There is no feeling more comforting and consoling
than knowing you are right next to the one you love.
~ Unknown Author 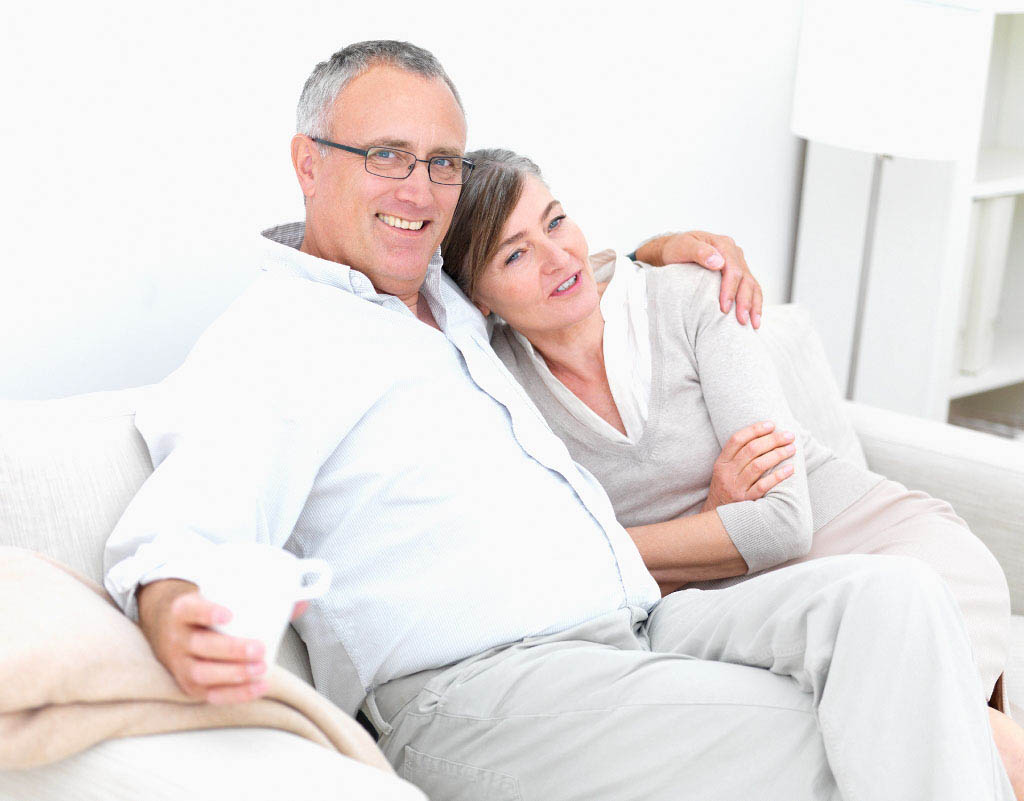 "A friend recently told me a story about his parents: They started attending a new church congregation and became members of the large choir. This choir had the annual end-of-year tradition of presenting awards across a range of categories. Each choral member would nominate an individual for each category. To their great suprise, the couple ended up winning the award for newlyweds, even though (to most people's amazement) they'd been married for over 50 years!

While mature-aged, many of the choral group genuinely thought the pair were newlyweds due to the loving way they were with each other. They would hold hands whenever they could, do little thoughtful things for each other, and loved to be in each other's company... true best friends!"


Anniversary Quotes are perfect to help fill your special day with love, intimacy, closeness and thoughtfulness. Wedding Anniversary Quotes can be used in anniversary cards, love notes placed in random locations around the home (like in the refrigerator or on the toilet seat), or within a love letter from the heart. I hope you enjoy this hand-picked selection: 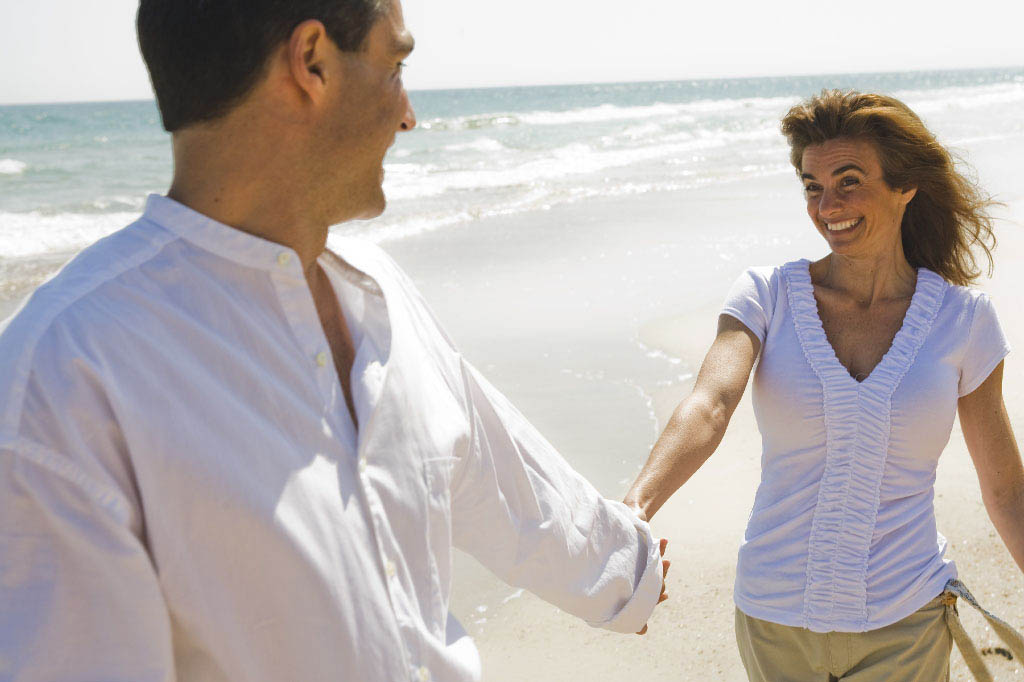 A wedding anniversary is the celebration of love, trust, partnership, tolerance and tenacity. The order varies for any given year.
~ Paul Sweeney (dates unclear)

Wedding anniversary quotes don't have to be long or complicated, as this beautiful love quote exemplifies:
For you wake one day,
Look around and say
Somebody wonderful
Married me.
~ Fred Ebb (1933-2004), musical theatre lyricist

One of my favourite wedding anniversary quotes that expresses the sort of love that most of us long for:
I dont pretend to know what love is for everyone, but I can tell you what it is for me; love is knowing all about someone, and still wanting to be with them more than any other person, love is trusting them enough to tell them everything about yourself, including the things you might be ashamed of, love is feeling comfortable and safe with someone, but still getting weak knees when they walk into a room and smile at you.
~ Unknown Author 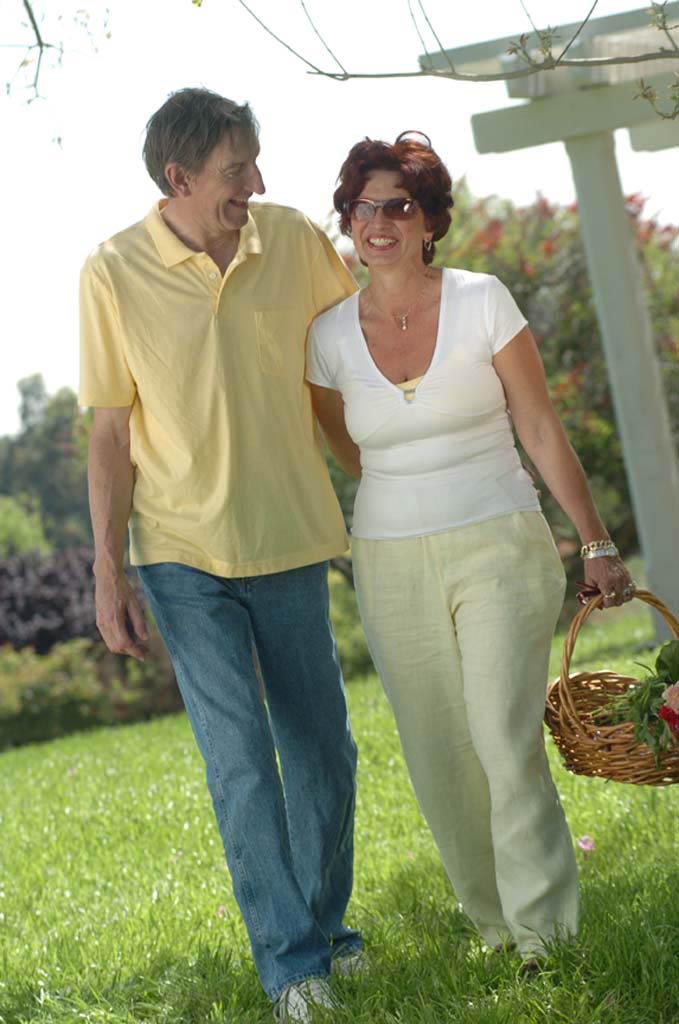 Its not where you go or what you do, its who you take along with you.
~ Unknown Author

Love is just a word until someone comes along and gives it meaning.
~ Unknown Author

Love is something eternal; the aspect may change, but not the essence.
~ Vincent van Gough (1853-1890), Dutch post-Impressionist painter

One of the cutest wedding anniversary quotes that leaves a visual imprint of love etched in the mind:
Love is what makes two people sit in the middle of a bench when there is plenty of room at both ends.
~ Unknown Author

The entire sum of existence is the magic of being needed by just one person.
~ Vi Putnam (details unclear)

Wedding anniversary quotes that share what true love really is:
The minute I heard my first love story, I started looking for you, not knowing how blind that was. Lovers dont finally meet somewhere. Theyre in each other all along.
~ Maulana Jalaluddin Rumi (1207-1273), Islamic mystic poet

The miracle is this  the more we share, the more we have.
~ Leonard Nimoy (1931-), American actor, film director, poet, musician & photographer 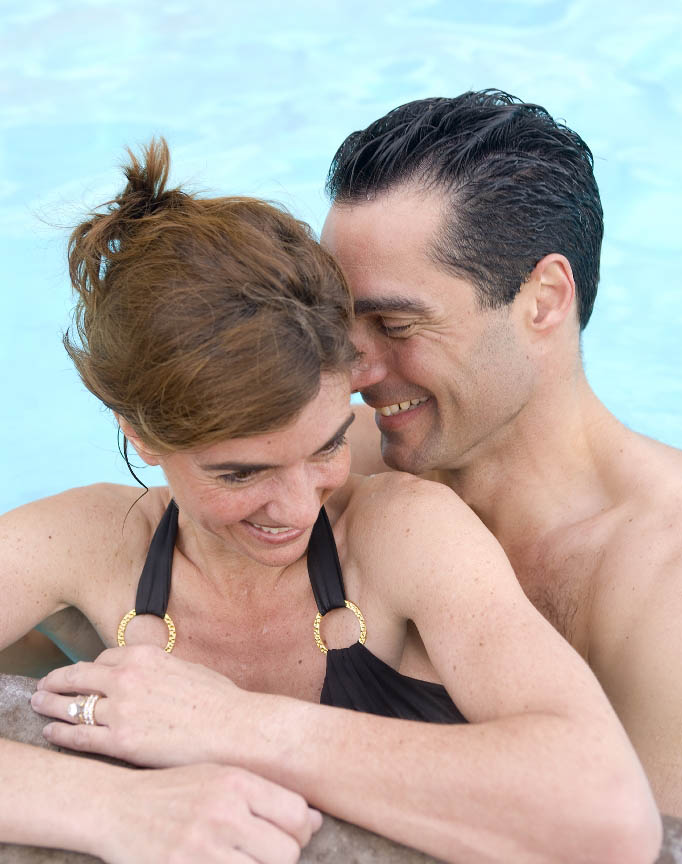 Finding one's soulmate,then walking through life together hand in hand, truly is the most precious of gifts, as the following wedding anniversary quotes display:

The most wonderful of all things in life is the discovery of another human being with whom ones relationship has a growing depth, beauty and joy as the years increase. This inner progressiveness of love between two human beings is a most marvelous thing; it cannot be found by looking for it or by passionately wishing or it. It is a sort of divine accident, and the most wonderful of all things in life.
~ Hugh Walpole, Sir (1884-1941), English novelist

There is no feeling more comforting and consoling than knowing you are right next to the one you love.
~ Unknown Author

To touch the soul of another human being is to walk on holy ground.
~ Stephen Covey (1932-), American author & speaker

Unto us all our days are loves anniversaries, each one
In turn hath ripend something of our happiness.
~ Robert Bridges (1844-1930), English poet 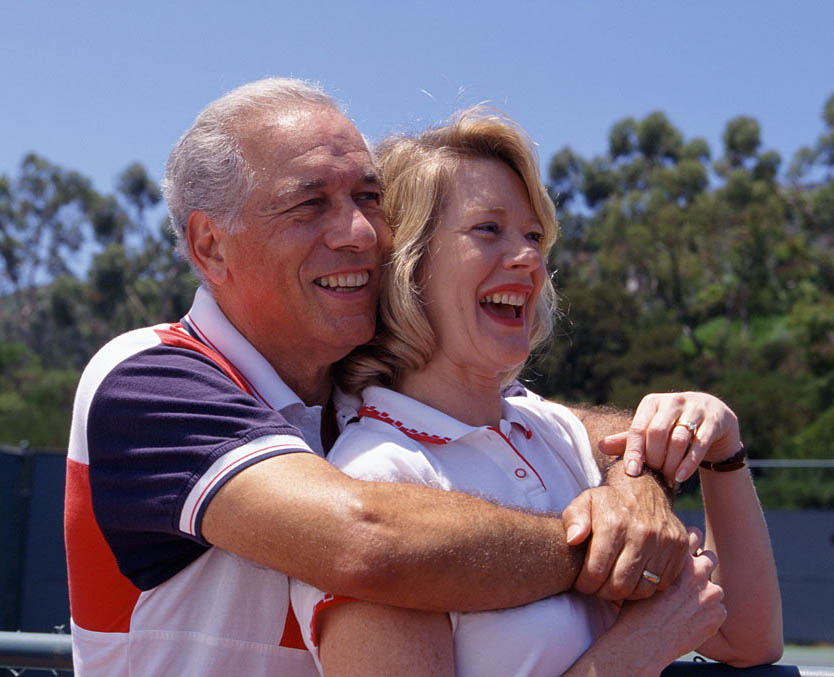 I have now been married ten years I am my husbands life as fully as he is mine To talk to each other is but a more animated and an audible thinking.
~ Charlotte Bronte (1816-1855), British novelist

Love seems the swiftest, but it is the slowest of all growths. No man or woman really knows what perfect love is until they have been married a quarter of a century.
~ Mark Twain (1835-1910), American author & humorist

It really is such an inspirational sight to see an elderly couple who love each other with such depth and intensity that it cannot go unnoticed: 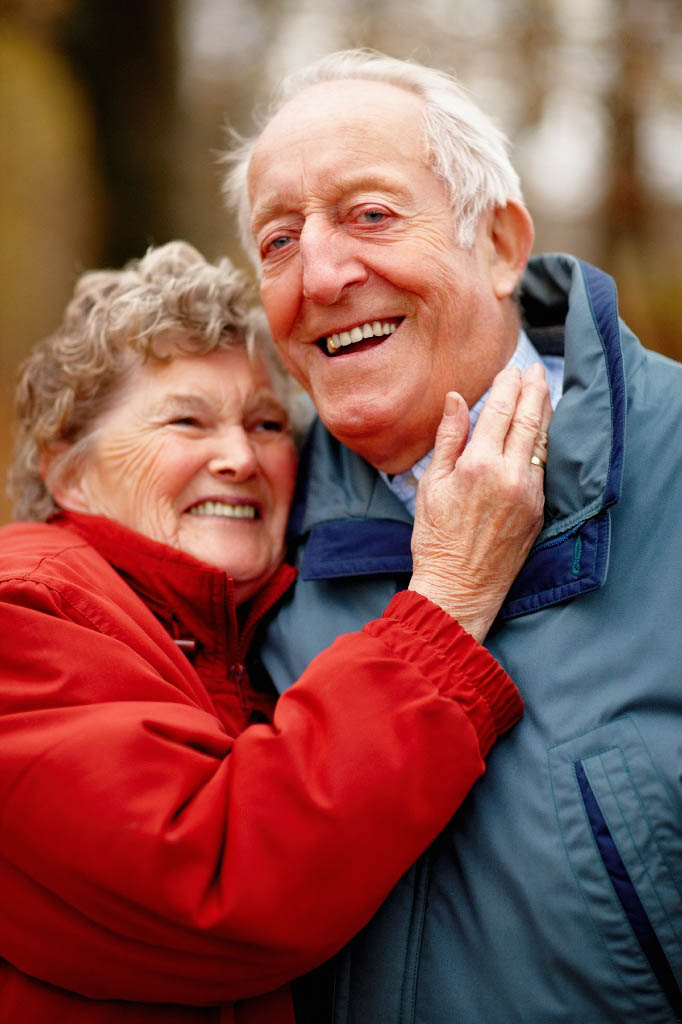 One of the good things that comes of a true marriage is that there is one face on which changes come without your seeing them; or rather there is one face which you can still see the same, through all the shadows which years have gathered upon it.
~ G. MacDonald (1824-1905), Scottish-English author, poet & Christian minister

Young love is a flame; very pretty, often very hot and fierce, but still only light and flickering. The love of the older and disciplined heart is as coals, deep burning, unquenchable.
~ Henry Ward Beecher (1813-1887), American clergyman

I hope you've enjoyed reading these wedding anniversary quotes and that they fuel romantic inspiration or motivate you to look after your own relationship with love and tenderness.