What Is The Definition Of Romance?


"Romance at it's finest is the spontaneous or planned outworkings of one person's heart overflowing with the desire to give to and bless another. This, to me, has no relationship to the amount of money spent, but to the motivation from which it came. I would trade the largest diamond ring bought without love in an instant for a cute little poem penned from the loving heart of the one I held dear to mine."


Ask a hundred people their definition of romance and you are likely to receive a hundred different responses! To some, romance is about setting, location and ambience. To others it is about feelings, emotions, chemistry and unspoken connection. Some have cherished memories of the past, while others are more cynical. Some see romance as an event merely of the yesteryears, whereas others seek to cultivate the art on a daily basis.

So, what better way to explore the definition of romance than to read the romance quotes and romantic love sayings of writers, poets, politicians, actors... and even a cartoon character or two! I hope you enjoy these amazing love quotes.

Abstinence for me is about romance. It has nothing to do with my relationship with God. Its definitely a bonus in that department, but its nothing spiritual. Its about giving something special to that person youre going to spend the rest of your life with. 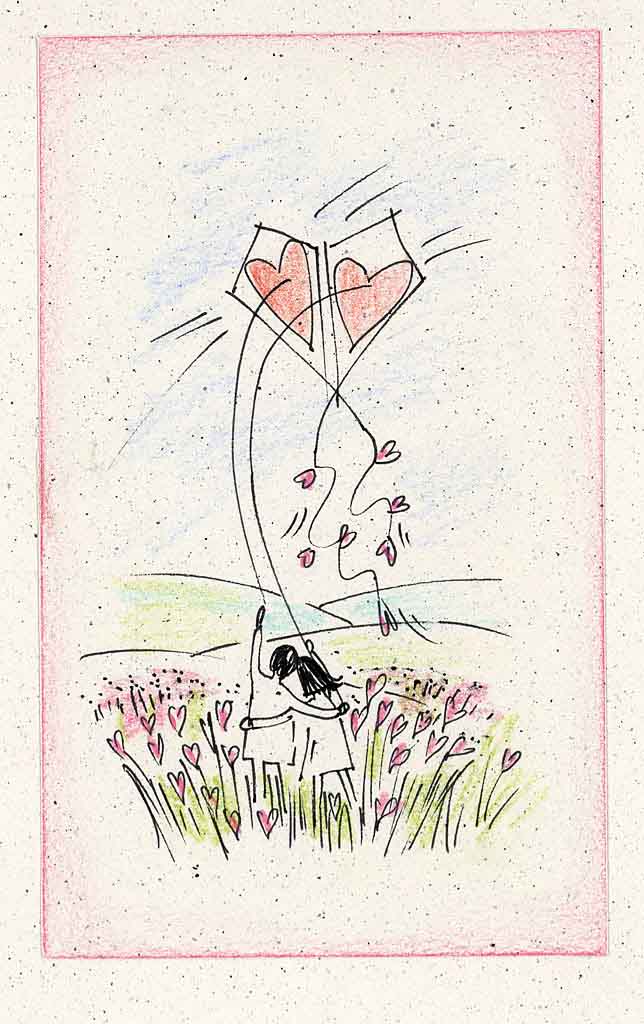 Many adopt this as their definition of romance...
And what's romance? Usually, a nice little tale where you have everything as you like It, where rain never wets your jacket and gnats never bite your nose and it's always daisy-time.
~ D.H. Lawrence (1885-1930), English writer & poet

A true man does not need to romance a different girl every night, a true man romances the same girl for the rest of her life. ~ Ana Alas (details unclear)

For others, the definition of romance is much more practical:
For me, romance isn't an over-the-top act. It's someone offering to help and to support me. Or if that person thinks I'm making the wrong decision, he'll tell me. I want him to be honest, because being that honest takes a lot of guts.
~ Thora Birch (1982-), American actress

French is the language that turns dirt into romance.
~ Stephen King (1947-), American author

The following two quotations on romance are among my favourite. Short love quotes that are cute and simple, yet profound:
In a great romance, each person plays a part the other really likes.
~ Elizabeth Ashley (1939-), American actress

Men always want to be a womans first love; women have a more subtle instinct: what they like is to be a mans last romance.
~ Oscar Wilde (1854-1900), Irish dramatist & novelist 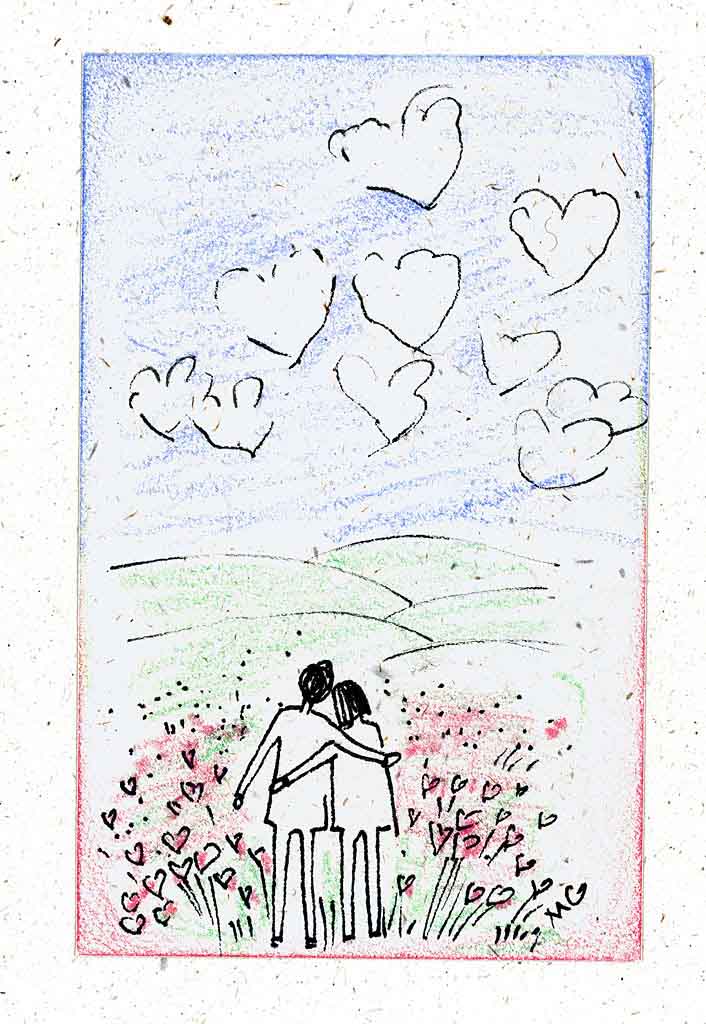 A definition of romance that stirs the heart in simplicity:
O for the gentleness of old Romance, the simple planning of a minstrel's song!
~ John Keats (1795-1821), English poet

Romance, n. Fiction that owes no allegiance to the God of Things as They Are. In the novel the writer's thought is tethered to probability, as a domestic horse to the hitching-post, but in romance it ranges at will over the entire region of the imagination.
~ Ambrose Bierce (1842-1914), American editorialist, journalist, short-story writer & satirist, Quote from The Devils Dictionary (1911)

Romance has been elegantly defined as the offspring of fiction and love.
~ Benjamin Disraeli (1804-1881), British statesman & literary figure

So, what is the definition of romance? Romance is...
Romance is a love affair in other that domestic surroundings.
~ Walter Raleigh (1552-1618), English writer, poet, soldier, explorer & courtier

1. Romance is a state of mind. 2. Romance is an attitude. 3. Romance is about the little things- small loving gestures, hugs, saying "I love you" (and meaning it), and sincere compliments.
~ Gregory Godek (details unknown)

Within sarcasm there is often at least an element of truth. Here is our most cynical definition of romance:
Romance is dead - it was acquired in a hostile takeover by Hallmark and Disney, homogenized, and sold off piece by piece.
~ Lisa Simpson, character from The Simpsons (American animated television show) 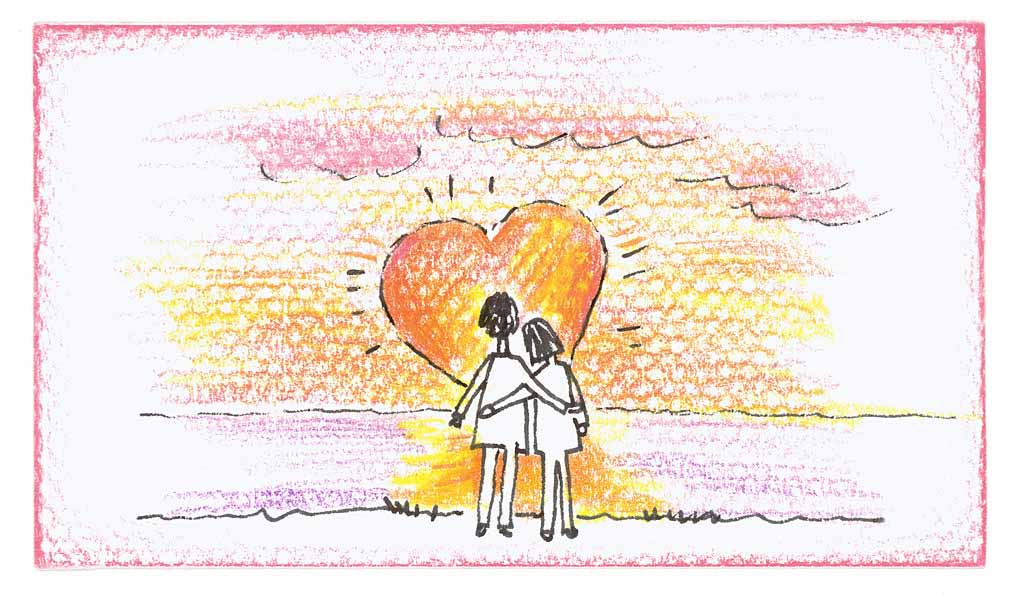 Romantic love is a passionate spiritual-emotional-sexual attachment
between a man and a woman that reflects a high regard
for the value of each others person.
~ Nathaniel Branden (1930-)


"Romantic love can only be fully appreciated and expereinced within a committed and trusting relationship where two parties openly trust the other enough to give fully of who they are - physically, emotionally and spiritually.

The difference between this and a fleeting sexual encounter is like comparing a concert piantist to a novice. One speaks volumes even without a single word uttered: you feel the contrast of light and shade and the depths of your emotions are wooed and won over to the point of total abandon... you marvel at the harmony and syncrynicity of two hands working together to create such a masterpiece that can stir you to your very core and draw you into a magical world of imagination, creativity and passion. This compared to one who painstakingly labours his way through a tune with awkwardness and creates a longing for nothing more than that the song to be over. In one, it's almost as though the composer feels what the keys are thinking and brings out their best. In the latter, the player merely identifies that they are keys!

There is no comparison." 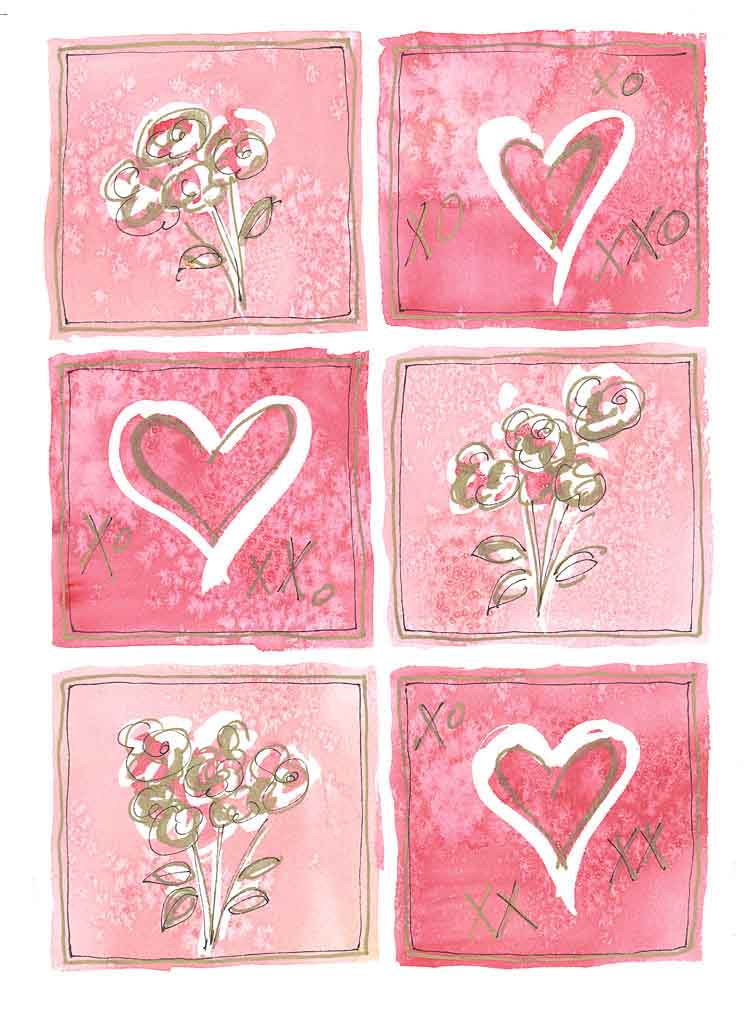 Now continuing on with the definition of romance...
Romance is the glamour which turns the dust of everyday life into a golden haze.
~ Amanda Cross (1926-2003), American academic, feminist author & novelist (pseudonym for Carolyn Gold Heibrun)

Romance is thinking about your significant other, when you are supposed to be thinking about something else.
~ Nicholas Sparks (1965-), American author

Romance like a ghost escapes touching; it is always where you are not, not where you are. The interview or conversation was prose at the time, but it is poetry in the memory.
~ George William Curtis (1824-1892), American writer & public speaker

Romanticism is not just a mode; it literally eats into every life. Women will never get rid of just waiting for the right man.
~ Anita Brookner (1928-), English novelist & art historian

Romantic love is a passionate spiritual-emotional-sexual attachment between a man and a woman that reflects a high regard for the value of each others person.
~ Nathaniel Branden (1930-), psychotherapist

Another of my favourite romantic sayings... Actually, it's more than that. This is one of the deep and meaningful romance quotes that touches on the foundational attitudes and desires from which true romance develops. What would the world be like if our expression of love and definition of romance came from such selfless love and intention?
Romantic love reaches out in little ways, showing attention and admiration. Romantic love remembers what pleases a woman, what excites her, and what surprises her. Its actions whisper: you are the most special person in my life.
~ Charles Stanley (1932-), American pastor, Quote from A Mans Touch (1992) 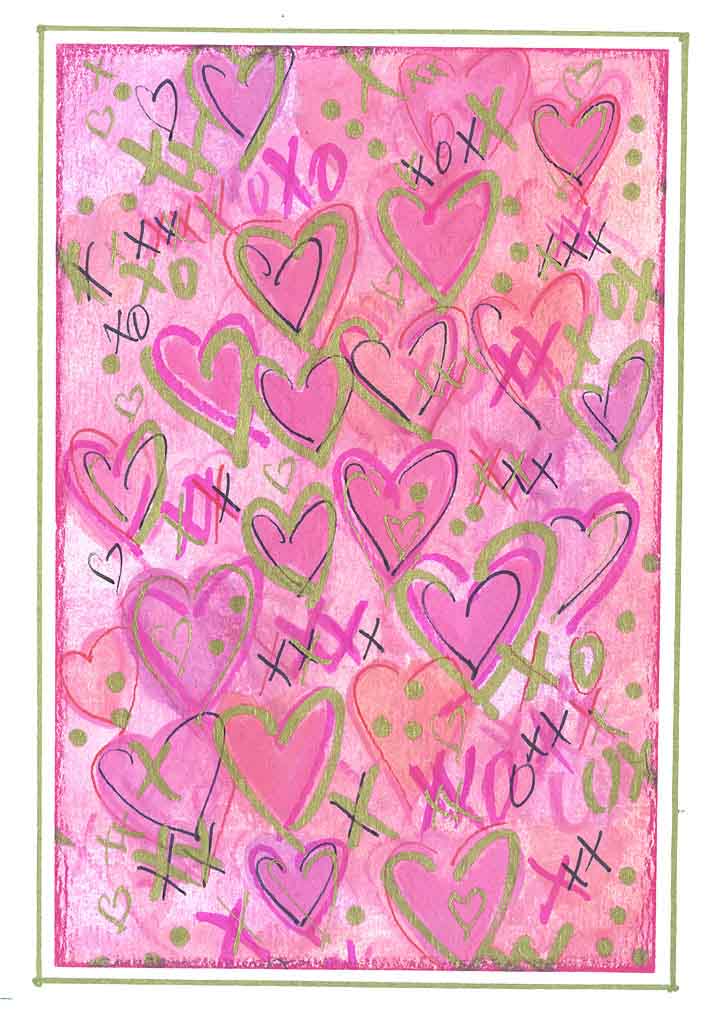 An insightful observation of how upbringing may influence one's level and style of romantic expression. Worth considering when pondering the definition of romance:
She had been forced into prudence in her youth, she learned romance as she grew older - the natural sequence of an unnatural beginning.
~ Jane Austen (1775-1817), English novelist

The life of man is the true romance, which when it is valiantly conduced, will yield the imagination a higher joy than any fiction.
~ Ralph Waldo Emerson (1803-1882), American essayist, philosopher & poet

Another gem within the short love quotes:
The romantic embrace can only be compared with music and with prayer.
~ Havelock Ellis (1859-1939), British sexologist social reformer

The secret of love is seeking variety in your life together, and never letting routine chords dull the melody of your romance.
~ Unknown Author

To love oneself is the beginning of a life-long romance.
~ Oscar Wilde (1854-1900), Irish dramatist & novelist, Quote fromPhrases and Philosophies for the use of the Young (1894)

Wave after wave of love flooded the stage and washed over me, the beginning of the one great durable romance of my life.
~ Bette Davis (1908-1989), American actress

Whatever your preference - whether short love quotes or longer, meandering romantic sayings - I hope you found these quotations on romance inspiring and thought-provoking as you contemplate your own personal definition of romance.


Return from The Definition of Romance - Romance Quotes to Love Quotes