Healthy Relationship Tips - Part 1:
What To Do When You Know There's Something Up With Your Partner.

If you can see that something is upsetting your partner/girlfriend, and you ask her if anything is the matter, its quite possible that conversations might go something like this: 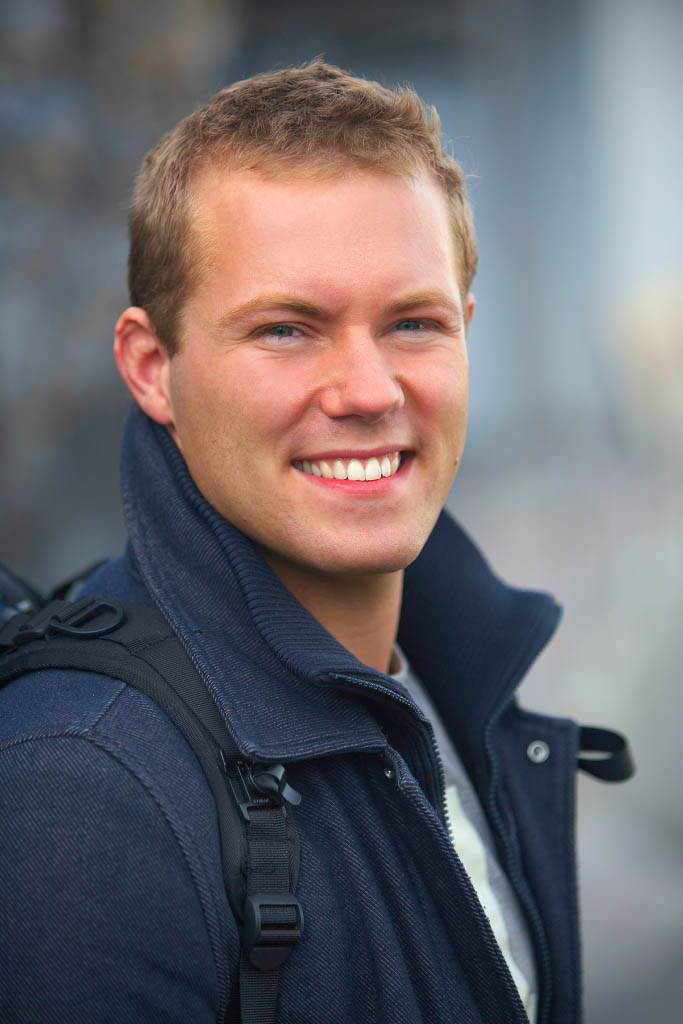 Matt: Hey, Janie, is there anything the matter? Youve been awfully quiet since Ive been home.

Matt: Are you sure theres nothing bothering you?


Matt drops this conversation because Jane has now assured him twice that everythings fine. Even though initially his thoughts were otherwise, he chooses to trust her, and doesnt bring it up again.

Guys, has this sort of scenario ever happened to you? Did you ever find out at a later date that there actually had been something bothering her?

Quite often women will say theres nothing wrong when there really is. This can be for a range of reasons  eg. they dont want to bother you, they think you mightnt take them seriously, they see youre too busy, etc but ultimately, in a weird and strange way, its their subconscious way of seeing if you really care about them and how much you love and understand them.

Now, I know this may sound weird or crazy to you (and you may even think this is untrue) but, in the mind of a woman, when you walk away after shes told you that nothings wrong (when youre pretty sure something is... and something really is), she feels that little more disconnected from you.

If they could write the script, most women would rewrite this script quite differently ultimately women want assurance that their partner loves them to the point of death and is never, never, ever going anywhere, but will be with her forever. It sounds simple, but there are reasons why romance novels are some of the worlds best-sellers. They focus on a womans felt needs.

Confused? Thinking now that understanding women in relationships that little bit better is an unachievalbe goal? Don't worry, it's not. Once you understand the underlying meaning women place on certain things, and how they would love you to respond, it's then only a matter of practice! 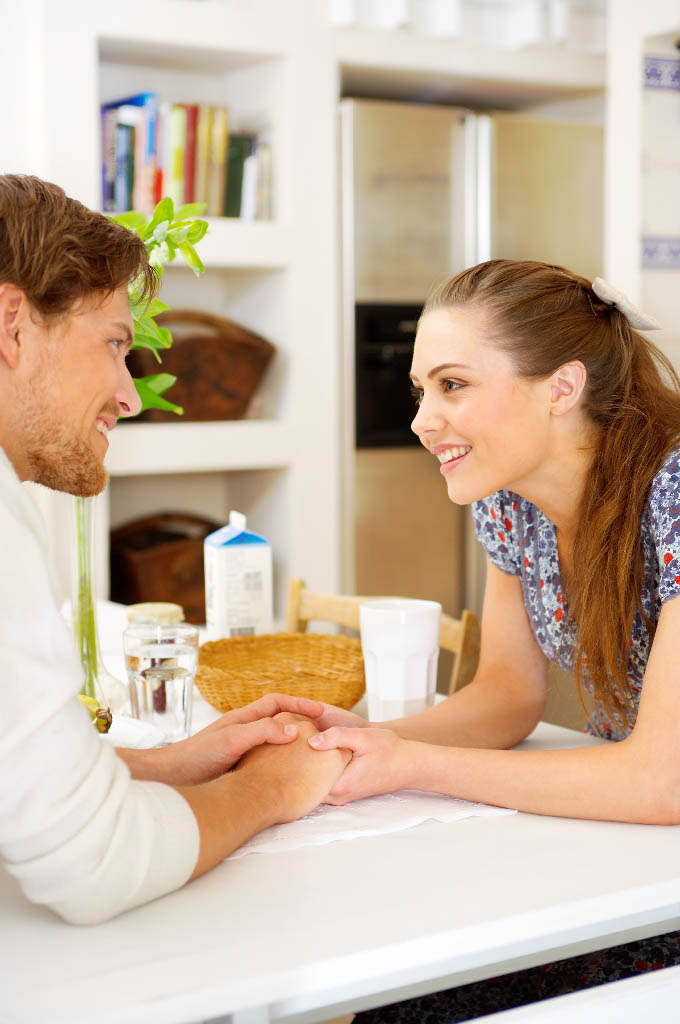 So, lets re-write the above script  the script in which Matthew put his gut-feelings aside because he wanted to take Jane at her word and trust and respect her.

Matt: Hey, Janie, is there anything the matter? Youve been awfully quiet since Ive been home.


Matt: (now sitting down next to Jane, giving her his full, undivided attention and maybe touching her on the hand or somewhere that connects them) Honey, I can see that somethings up. Whats been going on today?


Jane: (looking at Matt trying to gauge his sincerity and genuineness she may throw in one more test if there is any indication in her mind that Matt isnt genuinely, totally and completely interested) Todays just been another day. Why do you ask?


Matt: (gently and lovingly) I know you Jane dont you think I know when youre happy and when youre sad? And Im concerned and worried Whats up (pet name, if she has one)?


Jane: (possibly a bit shocked - if you havent done this before). Well, alright. Today


Matt listens to Jane share her worry and he was there to support her, put his arms around her and reassure her that it was all going to be OK. 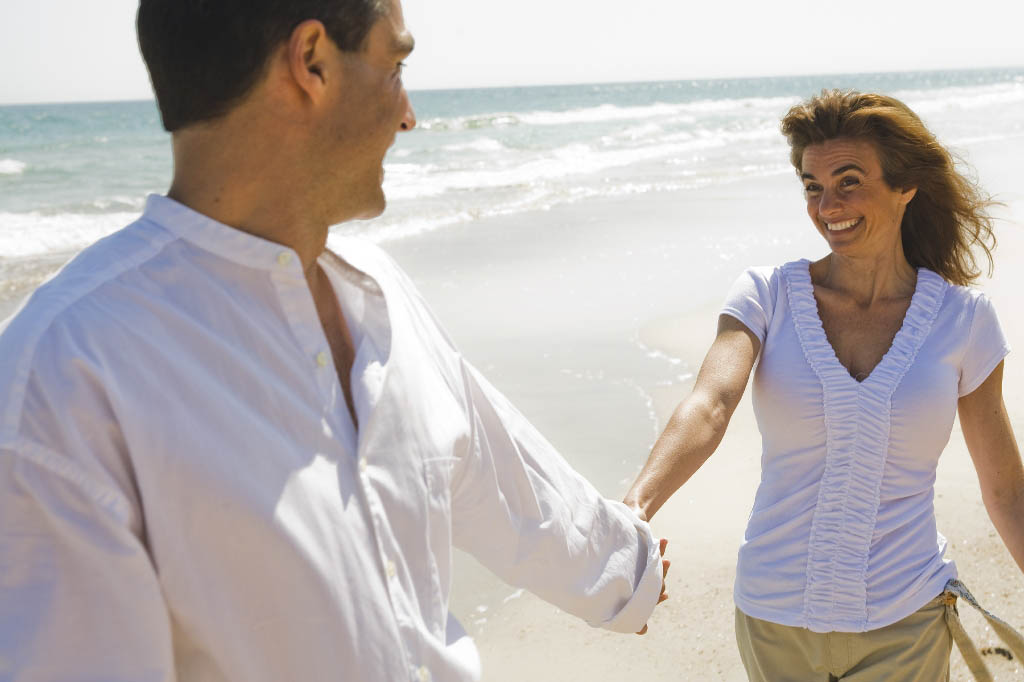 Showing your partner that you love her and that SHE is most important in your world are the things that happy and lasting relationships are built on. The tricky bit is communicating this in a way that SHE understands! I have just given you one simple way to practice this.

Remember: Trust your gut  if you really think somethings worrying her, then go in prepared to show her how much you care (nb. It is possible that your gut instinct could be wrong occasionally, so do let things lie after four or five times if she hasn't said that anything's wrong Just say something like Oh, I must have got it wrong Its just that I always want you to know that you can share anything with me and that Ill always be here for you.  and she will remember how thoughtful you were and how much you cared).

Practice makes perfect It will soon become second nature, and your wife or girlfriend will feel more secure and loved in your relationship (as its the little things like this that really count to women).

A happier woman = a happier couple! 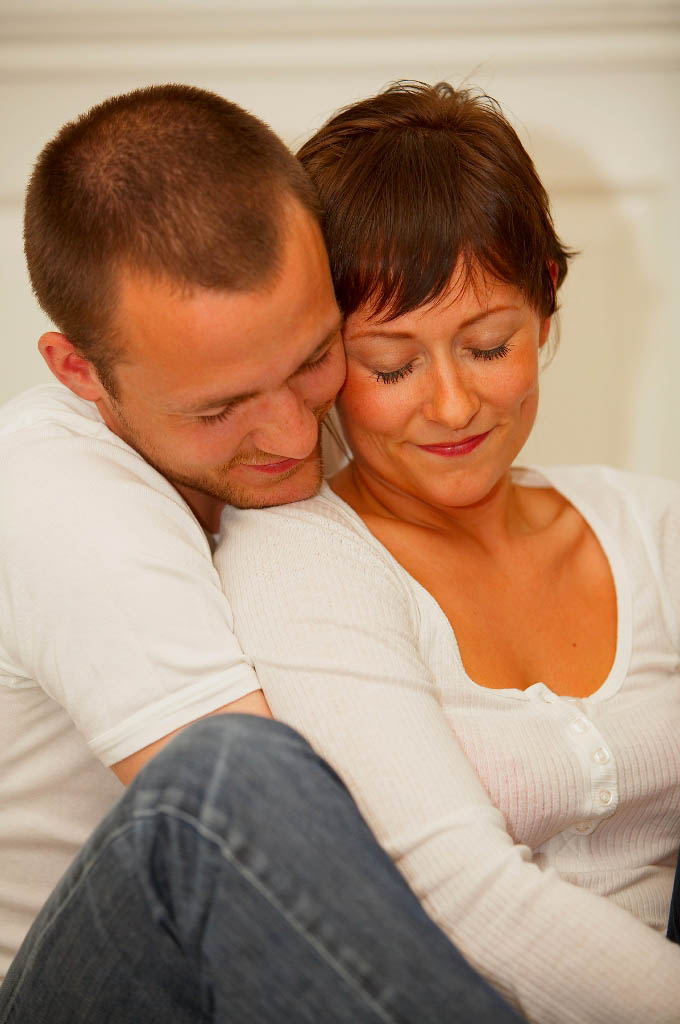 Realize that your woman wants security, protection and reassurance that she is loved. She wants PROOF. Whether its you showing her that youre willing to ask her genuinely 4 or 5 times in different ways if shes OK before she really answers, willing to kill the giant spider (even if she can secretly see you dislike them too!) or that youre prepared to go after her when she storms out of a room after a heated argument shouting that she cant be around you for awhile (oh... we'll cover this one in more depth in a future article on the website!).... she wants to know that you love her more than anything, but needs this communicated in a language that she understands.

Perhaps it's as though you've been living in a foreign land for a long while without realising that those around you spoke a different language! It's a hard thing to share of who you are and feel fully connected with another when you don't understand what the other is saying!

So... decide today that you are going to practice the skills you've perhaps just learnt for the first time... and then, importantly, act. Start putting Lesson 1 in our series of "Understanding Women In Relationships" into play as soon as you can, and watch the "magic" that begins to work in drawing you closer and your partner closer together.